The link between periodontitis and a myriad of systemic diseases has been a hot research topic as of late. While no causal links have been established, we do know that several systemic diseases that interfere with the body’s inflammatory system (such as cardiovascular disease, rheumatoid arthritis, and diabetes) worsen the condition of the gums.

Heart Disease
Research has suggested that periodontitis increases the risk of heart disease. While a causal relationship has not yet been proven, researchers hypothesize that this link is due to inflammation caused by periodontitis. Additionally, periodontitis can exacerbate existing heart conditions.

Osteoporosis
Research has suggested a link between osteoporosis and bone loss in the jaw. This link has been proposed as osteoporosis can cause reduced bone mineral density of the jaw, reducing the support of the teeth and thus weakening their foundation.

Researchers have found that bacteria common with periodontal disease can be aspirated into the lungs, contributing to various respiratory diseases (like pneumonia). 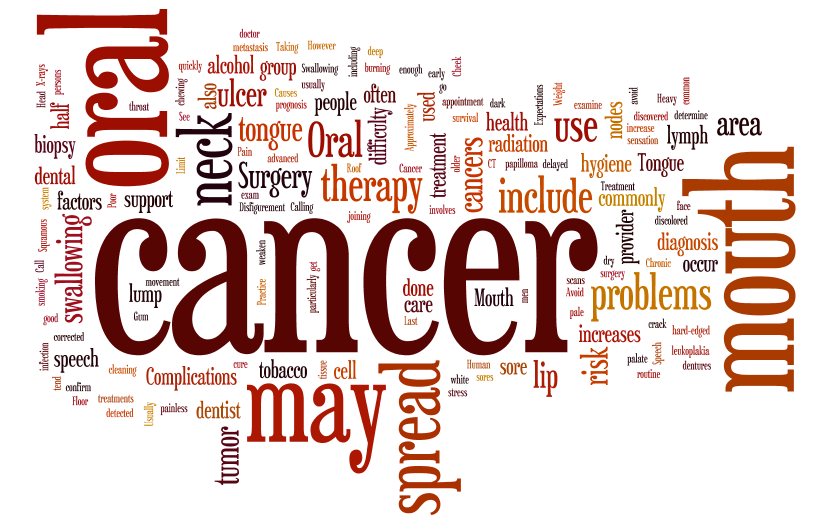